Prior to founding Skala partners in 2013, Mr. Koutouvides was a professional athlete in the National Football League for nine years.  He played in two Super Bowls including the memorable Super Bowl XLVI with the Patriots and served as a captain for the Seattle Seahawks in Super Bowl XL. During the NFL off-season, Mr. Koutouvides dedicated time to intern with a real estate developer in the Westchester county (New York) area. Through this experience he established a true passion for real estate.

Mr. Koutouvides graduated from Purdue University in 2003 with a Bachelor’s of Science Degree in Organizational Leadership Supervision. At Purdue, Mr. Koutouvides was a three-year starter and two-time first team all-Big Ten selection for the football program. He was a two-time captain and played in four straight bowl games that included the Rose Bowl, Sun Bowl (twice) and Capitol One Bowl. 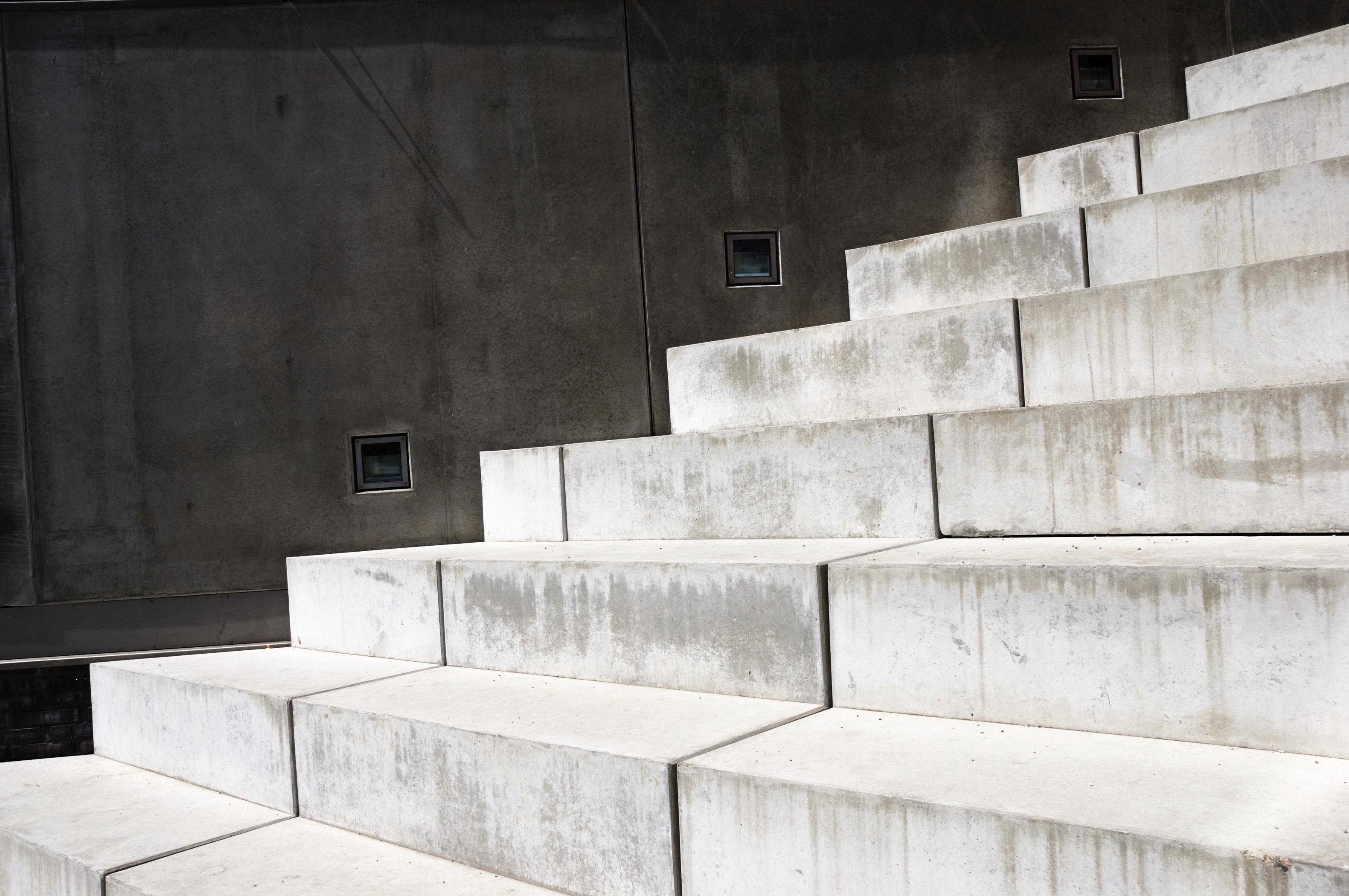